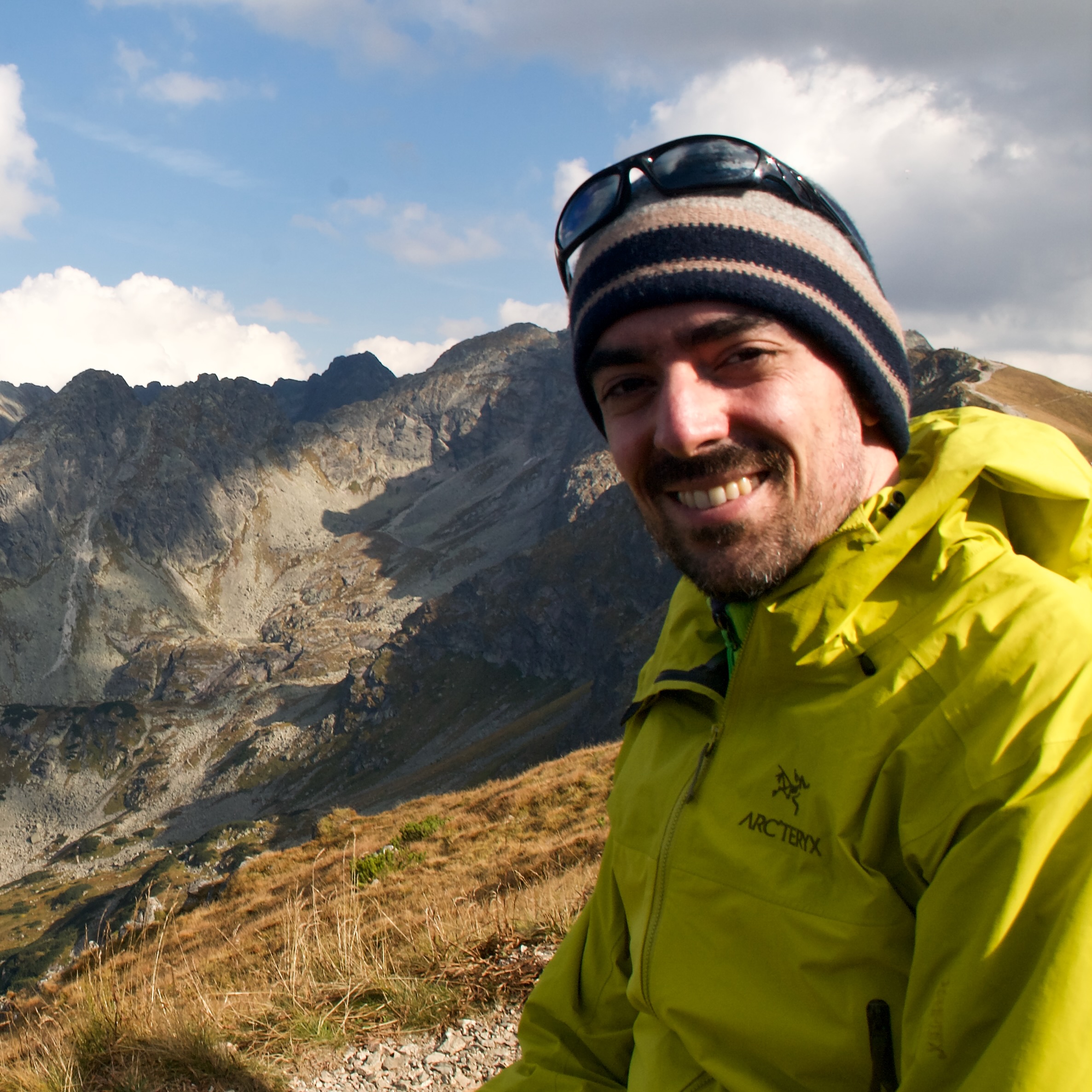 Ph.D. at Memorial University of Newfoundland and Labrador, studying how trophic and non-trophic interactions influence meta-ecosystem dynamics. Currently looking for a PostDoc position.

My academic accomplishments are listed in my cv.

I was born and raised in Turin, Italy. Nestled among the Western Alps, Turin was Italy’s first capital city and has a strong connection with its astonishing natural environment. Its strategic location means you are always no more than a couple of hours away from the nearest mountains. Being so close to nature hugely influenced my childhood and teenage years. My family would take long summer vacations at our mountain cabin, where I would spend days trumping around the yard, observing ant nests, and hiking. Combined with my love for the works of J. R. R. Tolkien, these early experiences deeply influenced me. By the time I reached 12, I knew I wanted to be a biologist. After graduating high school, where I briefly considered a career in Linguistics, I got my BSc in Biology from the University of Turin.

During the final year of my Biology BSc, I developed an interest in animal behaviour. Soon after graduating, I enrolled in a Master of Science degree in Evolution of Human and Animal Behaviour at the University of Turin. During the MSc’s two years, I became interested in mathematical theory applied to ecology and to predator-prey interactions. I worked with Dr. Francesca Marucco for my MSc thesis on predator-prey interactions in the Western Alps. Francesca’s approach to fieldwork heavily influenced mine. After graduating my MSc, I decided to develop my quantitative skills further and enrolled in a Master of Research at Imperial College London. There, I worked with Drs. Samraat Pawar and Chris Carbone, using mathematical models to show that medium-sized mammals are much more active throughout the day tha either small or large ones. I owe much of the scientist I am today to Samraat’s analytical approach and Chris’s macro-ecological vision.

After graduating my MRes with a Distinction, I wanted to pursue a Ph.D. in Biology, so I moved to St. John’s, Newfoundland and Labrador (Canada) to work with Dr. Shawn J. Leroux at Memorial University of Newfoundland and Labrador. Working with Shawn, and the Terrestrial Ecology Research Group, has helped me weave together my interest for animal behaviour, theoretical ecology, and ecosystem ecology. Between tramping around the boreal forests of Newfoundland and working in the lab, I became interested in how animal move nutrients around, so I decided to study how consumers factor in nutrient exchange pathways among ecosystem and what this means for an ecosystem’s functions and services to humankind.

I am a traveler, hiker, and photographer. I enjoy visiting new places and meeting new people and cultures, and at times going back home to Italy to be with family and friends. Books have always been an important part of my life. A recent count at my parents’ house revealed I grew up among more than 3400 books. So, more often than not, you will find a book in my hand or in my backpack. Sometimes, these may be Dungeons & Dragons books, as I have been an avid player since my high school years. Finally, during the long Newfoundland and Labrador winters, I developed an interest and a passion for yoga and for watercolours.